You are here: Home / Divisions / Detention

As the Corrections Administrator, Major Varnes oversees the care, custody, and control of inmates. Major Varnes started his career with the Franklin County Sheriff’s Office in 1996 as the medical officer until 2004, when he transferred to a correctional deputy. Correctional Deputies are responsible for all aspects of inmate care, including feeding, clothing, answering requests, providing the secure movement of inmates inside and outside the facility, and for booking and supervising inmates. Major Varnes continually cares about the wellbeing of the inmates in his custody & the team that works alongside him.

He completed Commanders Academy with the Florida Sheriff’s Association in 2018. Prior to serving the people of Franklin County, he served four years with the 82nd Airborne as a Medical Specialist. 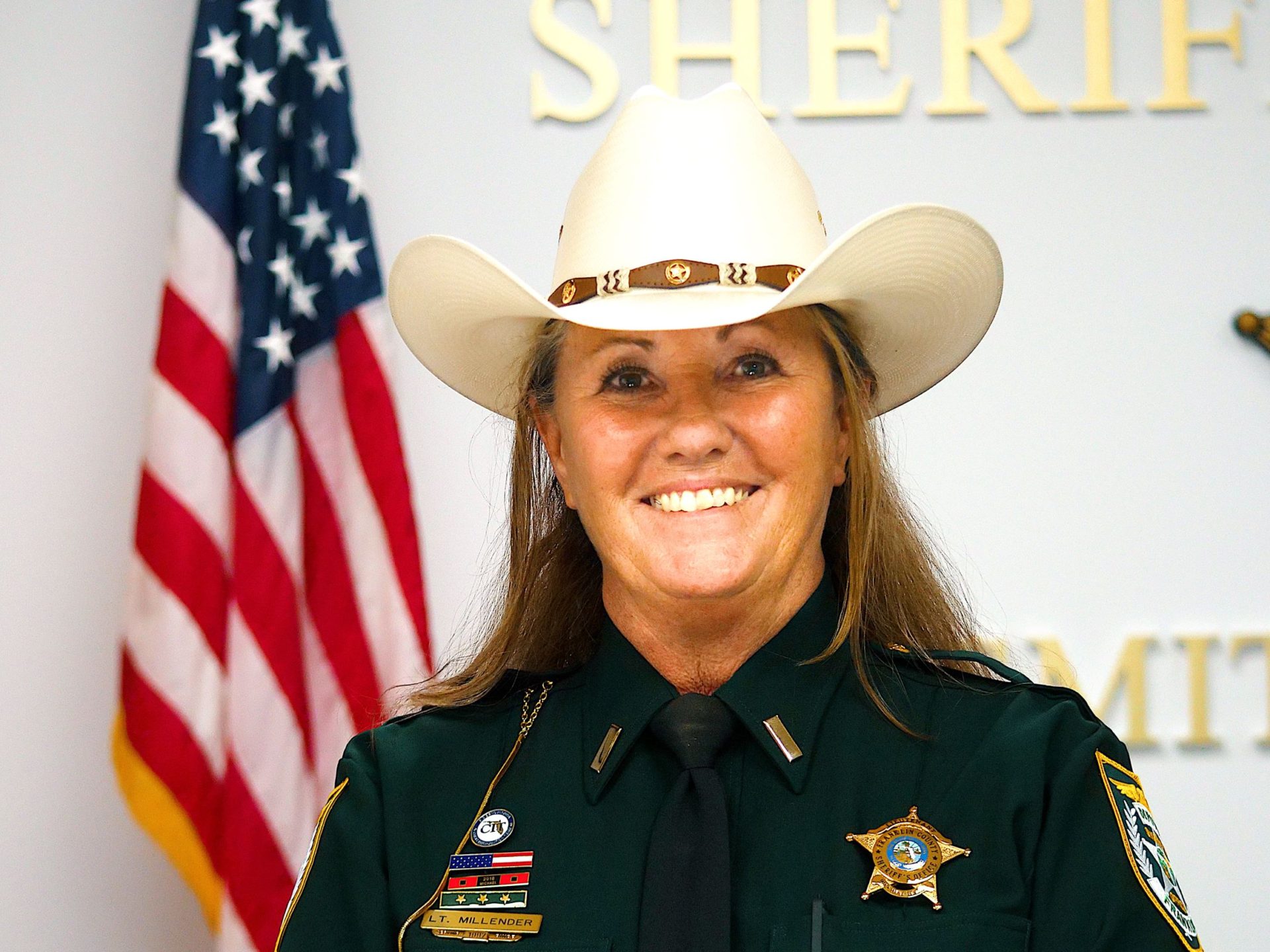 Oversees the daily operations of the detention center.

Friday, May 20th 4PM to 9PMSaturday, May 21st 9AM till Done Price: Free Class will be taught by our Traffic Enforcement Lieutenant Jim Ward and 3 other "entertaining" instructors. Dinner & Lunch … END_OF_DOCUMENT_TOKEN_TO_BE_REPLACED